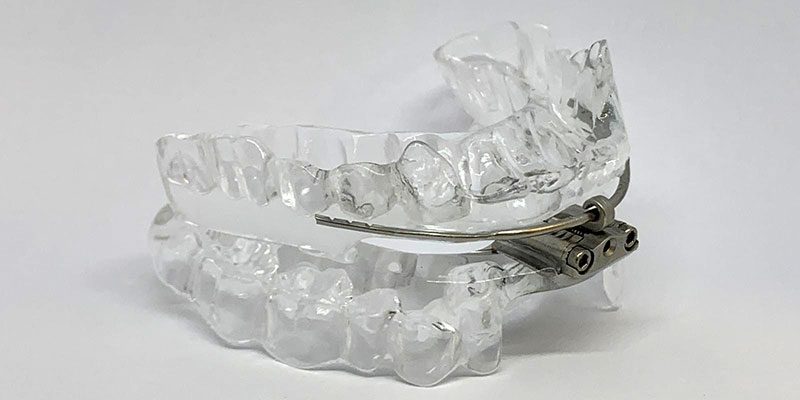 According to a two-year study (2016-2017) coordinated by the Ministry of Transport, an estimated number of 6 million Italians are affected by OSAS, which means Obstructive Sleep Apnea Syndrome. OSAS is now largely under-diagnosed, so much so that it appears that it is not detected in 93% of women and in 82% of men with moderate-severe syndrome. In 2014, the European Union issued Directive 2014/85 / EU – implemented in Italy with the Decree of 22 December 2015 – which establishes the necessary requirements for obtaining and renewing a driving license for those suffering from obstructive apnea syndrome of sleep. A check made necessary and binding since there are frequent cases of road accidents due to the sleepiness resulting from sleep apnea syndrome.

ARE YOU AT RISK?

The main people at risk are those who experience severe nocturnal snoring, who are overweight, who have high blood pressure and who have particular physical situations at the level of the nose or throat. Furthermore, sleep apnea syndrome appears to occur more frequently in the same family groups, suggesting a possible hereditary basis cause.

Excessive daytime sleepiness, the main symptom of OSAS, is a condition that many people have difficulty perceiving or otherwise quantifying, often because they confuse it with fatigue. It is generally the partner who raises the problem because he is simply annoyed the snoring.

Episodes of respiratory pauses are difficult to recognize even by the most careful partners and the presence of OSAS increases the risk for cardiovascular diseases, in fact it seems to be associated with the increase cases of strokes and sudden death.

Dream TAP is a world famous device that has also obtained the strict FDA (Food and Drug Administration) certification for medical devices. In Italy is built  and licensed by the Sonnair network.

It is part of the family of intraoral devices (MAD) used in the treatment of OSAS, and is the only device on the market that can be worn together with the CPAP mask. Recommended to reduce or alleviate nocturnal snoring and obstructive sleep apnea, it is based on mandibular advancement and consequent airway opening.

Sonnair is a brand of DEXTRA GROUP, the first Italian network that sells devices and offers concrete services for professionals and patients suffering from obstructive sleep apnea syndrome.

GET IN TOUCH FOR FURTHER INFORMATION

Keep up to date about our promotions and initiatives!

Hello! We are Ortodonzia Estense!

This chatbox is directly linked to our WhatsApp number 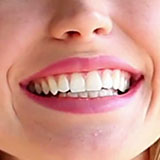